Philippines’ Youngest Programmer Builds Her Own Company at Age 10!

When I was 10 years old, you’d probably find me at home playing Family Computer, watching cartoons or playing with my Barbie Dolls. If I were outside, you’d probably find me goofing around with other kids ‘till the sun sets without a care in the world. I may be in the engineering field now, but when I was a kid, math, and coding were the furthest things from my interests. 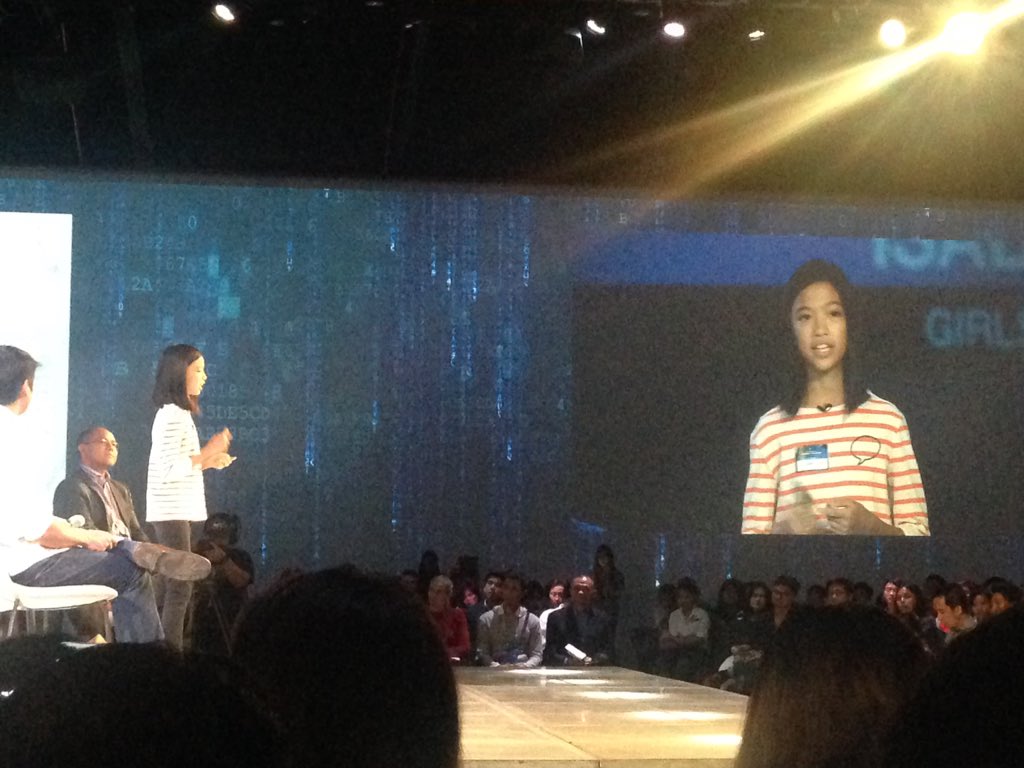 This girl from Antipolo City, Philippines however, is different. At the early age of 10, Isabel Sieh began to learn coding on her own.

“When I was around 10 years old, my teacher noticed that I really love math so he suggested that I start coding. He showed me this website called Code Academy,” Isabel Sieh said.

What’s more amazing about this young girl is that she didn’t just stop at learning, she also built her own company—Girls Will Code.

At the age of 10, Sieh started learning the basics of Hypertext Markup Language (HTML) and JavaScript through online classes. HTML is the most basic foundation of a webpage and is used for developing and visually creating a webpage. This language determines the content of the webpage and is one of the most fundamental programming languages to learn. Javascript on the other hand is a programming language that programs the behaviour of webpages and brings “life” to websites.

As Sieh continued to learn, she realized that she felt limited with what she was learning online. So when her supportive mother found about her daughter’s passion, she got her tutors to enhance her skills further. According to Sieh, “When you’re in a community, it’s easier,” and so Sieh started Girls Will Code.

Sharing Her Passion at Schools

Last February 14 this year, Sieh shared her passion by teaching a group of 10 elementary students from an elementary school in the Philippines, Bagong Nayon 2 Elementary School, basic programming.

“It’s the same thing as language. As you learn early, you get really fluent,” Sieh explained.

Sieh used Scratch Jr. to teach the kids. Scratch Jr. is a programming language that was made specifically for young children (ages 5-7) wherein they can program their own interactive stories and games. By doing so, the children can easily learn to solve problems and design projects on the computer through code.

The students would snap together graphical programming blocks to perform specific tasks, like make the characters, jump, run, dance, as well as sing. At the end of the session, the students presented to the group their finished outputs.

This young girl, who is now 13, teaches us that it’s never too early, (or late) to learn new things and be good at it. 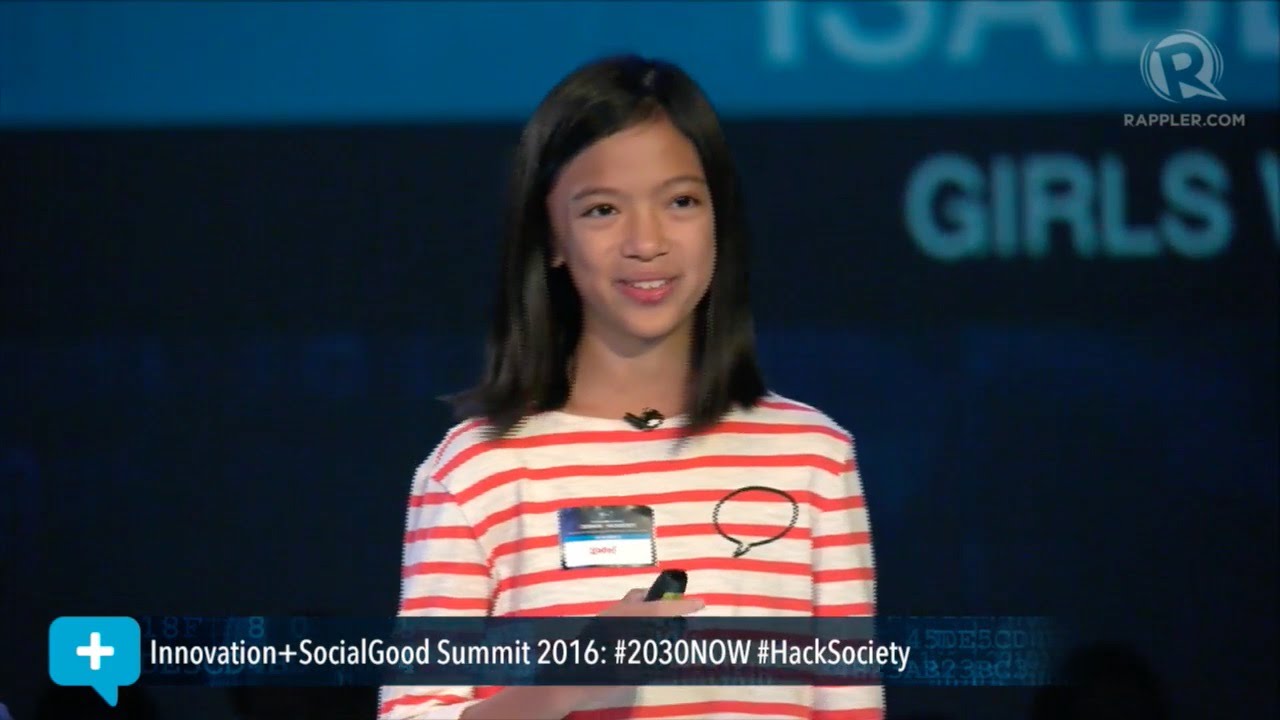 Hi! Do you know if they make any plugins to safeguard against hackers? I’m kinda paranoid about losing everything I’ve worked hard on. Any tips?
http://goodtip.eu

Hi,
Do you back up your website? We’re using a Malware Scanner. It’s an AUTOMATED Plugin that will detect & fix All malware & Back-Doors.
( http://e-xposure.com/malware-scanner-pro/ ).

Btw, that “drag & drop” software is open for affiliates, it’s available on Jvzoo. 60 % Commission on every sale..
Cheers!