Many of us consumers  are wondering, since we are taking a multiple vitamin/mineral formula, we should also consume green foods. It is mostly true. The enzyme rich live foods found only in Barley Grass provides vitamins and minerals as nature intended, with all the naturally occurring co-factors and synergistic compounds intact. These whole foods contain hundreds and possibly thousands of yet to be discovered nutrients that cannot be isolated and put into a vitamin/mineral supplement.

If Barley Grass only makes you think of beer, you’re seriously missing out. 🙂 Check out these great ways Barley Grass benefits your health! 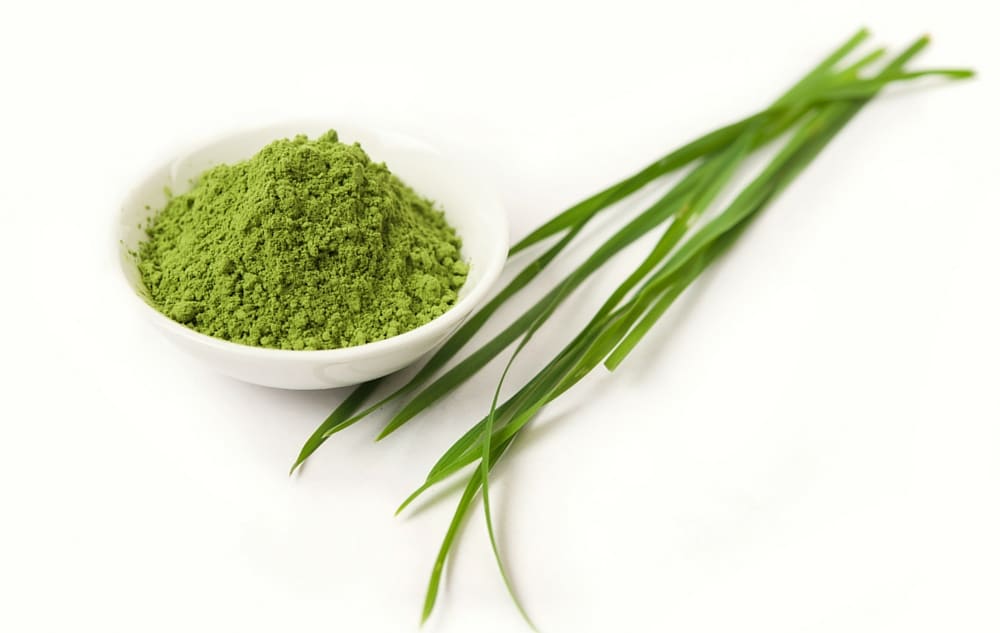 Surprising Fact#1: Pure Barley Grass helps lower blood sugar
Type 2 diabetes mellitus is by far the most prevalent type of diabetes among adults. In a 2010 medical study, it was suggested that medicinal plants might have therapeutic effects on complex diseases such as diabetes. Barley grass powder was selected because of its reported benefits. Supplementing with Barley grass powder caused a significant fall in the fasting blood sugar level of the experimental group. There was a 5.1% reduction in overall cholesterol levels after two months. The researchers also noted that the risk of coronary heart disease was significantly reduced in the diabetics who took Barley grass supplements..

ON CARDIOVASCULAR DISEASES AND HIGH CHOLESTEROL

ON CANCER AND WEAK IMMUNE SYSTEMS

Surprising Fact #4: Pure Barley Grass protects against dreaded diseases such as cancer and strengthens the immune system
Barley Grass is considered a powerful antioxidant and immuno-stimulant. Many of the vitamins, minerals and enzymes present in Barley Grass act to protect the body from free radical damage and enhance our immune systems. Antioxidant enzymes, such as the free-radical scavenger, superoxide dismutase (SOD), and the antioxidant, 2” – O glucosylisovitexin (2” O-GIV), have been isolated, and 2” O-GIV is reported to possess antioxidant activity that is superior even to vitamin E. Barley is known as one of the green grasses rich in chlorophyll known to detoxify the body of drugs and carcinogens. These qualities are believed to be helpful in preventing serious invasive disease.

Surprising Fact #5: Pure Barley Grass helps relieve various gastrointestinal conditions
Barley Grass is a wonderful demulcent that contains a mucilaginous substance, which relieves inflammation and soothes throat and stomach distress. It also acts as a stomachic that tones and strengthens the stomach. This quality assists the digestive tract and helps to relieve indigestion, flatulence, gastritis, dyspepsia (including lacto-dyspepsia in children), duodenal and peptic ulcers, and also improves the appetite. As a demulcent, it is said to soothe intestinal irritation and ease many intestinal problems, including ulcerative colitis.

Surprising Fact #7: Pure Barley Grass improves colon health
It has also been suggested as a treatment for mild constipation (reaffirming its use as a laxative by the ancient Egyptians). Due to its fiber content, Barley Grass is further thought to increase fecal weight and accelerate gastrointestinal transit, which helps to remove wastes from the body more quickly. These actions help to improve colon health, facilitate daily regularity and may also be helpful in preventing serious bowel disease.

Surprising Fact #8: Pure Barley Grass delays the aging process
Barley Grass is believed to contain up to 1,00 enzymes that are the necessary regulators of the body, without them our cells could not function and we woud perish. Barley Grass has one of the highest natural levels of enzyme SOD (superoxide dismutase), which is a powerful antioxidant that protects the cells against toxic free radicals, thought to be a primary cause of aging. Because Barley Grass is said to repair and build cells and tissue, it is thought to be good for skin rejuvenation, improved skin, nails and hair.

Surprising Fact #9: Pure Barley Grass and inflammation
Barley grass acts as a free radical scavenger that reduces inflammation and pain. Barley grass may possess anti-inflammatory properties due to its inclusion of the substance P4D1. Chlorophyll acts as a natural “antacid”. Barley grass is also abundant in mucopolysaccharides (MPs) which are amino-sugars, known for strengthening connective tissue, making them more elastic and resilient, protecting the vascular system.

ON ARTHRITIS AND PAIN

Surprising Fact #10: Pure Barley Grass helps with arthritis and the pain associated with it
People who tend to be arthritic do better with Barley grass juice because of its high sodium content. Many people using this juice have found relief from pain with a week or two. Young Barley grass plays an important part in mediating the production of pro-inflammatory cytokines and this can help to minimize certain diseases such as rheumatoid synovitis, arthritis, and gout.

Surprising Fact #11: Pure Barley Grass removes destructive toxins from the body
“Chlorophyll” (liquid oxygenerated sunshine), a natural detoxifier that rids the intestines of stored toxins. It is a great blood purifier and cell detoxifier and is believed to facilitate the removal of poisons from the body. One reason is that its rich chlorophyll content acts synergistically with other nutrients to remove destructive toxins, such as heavy metals and pollutants that we digest everyday and is also thought to counteract the toxic effects of modern western dietary habits. Barley Grass is also said to renew tissue, rebuild cells and reduce cellular damage from x-rays and hepatitis.

Surprising Fact #13: Pure Barley Grass helps relieve respiratory conditions
As an expectorant, Barley Grass is believed to help loosen and expel phlegm and congestion. the herb’s alkaloid, hordenine, is said to be a bronchodilator and beneficial in cases of asthma, coughs and bronchitis. 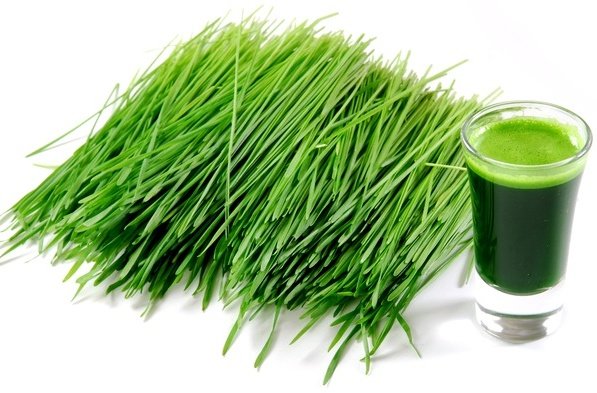